The common challenge is implementation of European Directive 2008/98/EK introducing the “polluter pays principle” and the “extended producer responsibility”, including two new recycling and recovery targets to be achieved by 2020: 50% preparing for re-use and recycling of certain waste materials from households and other similar origins. The Directive requires that Member States adopt waste management plans and waste prevention programmes. Since Balkan states are still far from these targets, project’s ambition is to contribute to recycle percentage increase. According to an initial survey in the seven project target areas, the most important observation was low participation of citizens in recycling process. Therefore the core element of a common strategy to achieve EU recycling targets is to increase citizens’ participation.

Ultimate goal of the strategy is to institute direct incentives to citizens according to their contribution to waste separate selection at source. Thus action plans will be developed in each partner area based on a common methodology, defining the process of separate selection and collection, the way of citizens participation, the type of benefits and the way these will be returned to citizens. Action plans will be pilot implemented to evaluate and to measure the results and incorporate them to local strategies for an effective solid waste management. A 20% increase of recycle percentage and enhancement of environmental awareness are expected. The main outputs are the local action plans and practices based on “Benefit As You Save” (BAS) systems and a networking platform firstly among the partner areas, with the view to be enlarged with new stakeholders since BAS practices will meet widely acceptance.

Local societies and economies in partner areas will benefit since the increase of recycle percentage will drop local expenses for solid waste management. In addition, a slight improvement of income of citizens actively participating in local recycle activities is expected. The transnational dimension concerns joint development of BAS systems and testing of their effectiveness in different conditions. The innovation approach is a Balkan version of Pay As You Throw systems in municipal waste management. In Central and West Europe, municipal taxes are calculated with PAYT systems, depending on the quantities of mixed waste disposed of by households.

The current situation of Balkan countries doesn’t permit to directly implement PAYT: Tax systems, low level of culture concerning separate selection at source, lack of recycling infrastructures covering the whole residence areas, a negative attitude against everything appears as a new tax are some of the difficulties to implement PAYT systems. In contrast BAS systems could overcome these problems. The project added value is not only development of a new recycling practice, but far beyond this, an 18-month application and testing of the innovative concept/project results. 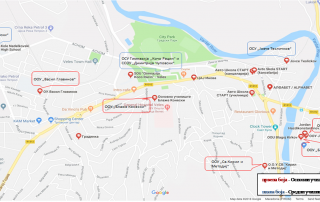 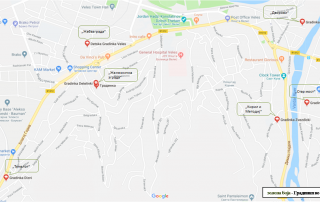 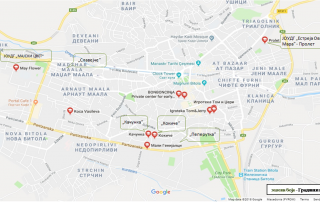 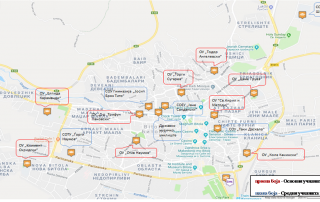 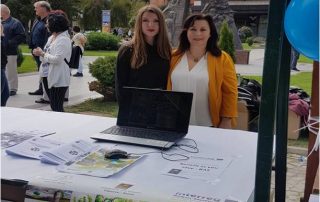 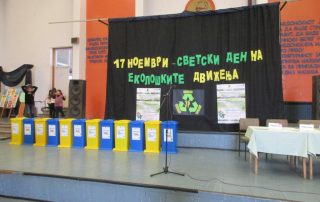 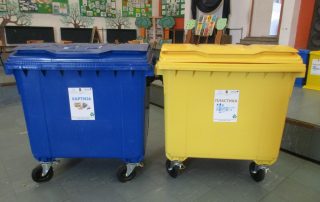 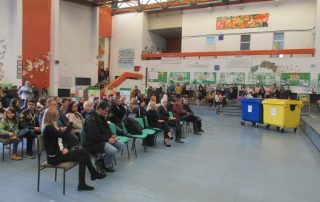 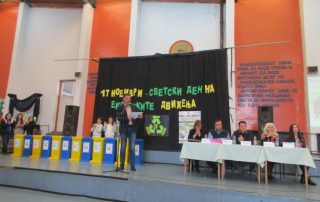 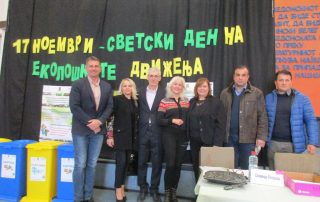 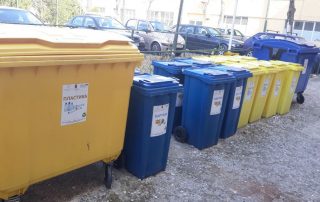 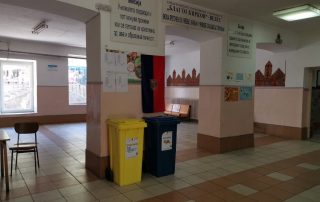 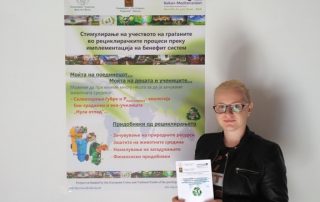